On September 6, 2022, funeral ceremonies organized by Polish institutions took place in the town of Fürstenberg / Havel near the former concentration camp KL Ravensbrück in Germany. The Ravensbrück memorial site and the authorities of the city of Fürstenberg worked together with the Polish side on the organization. Representatives of the Ravensbrück International Committee attended the celebrations. The official handover and the artefacts (urn plaques) found during the excavations in 2019 to the collection of the Ravensbrück Memorial. The handover protocol was drawn up by Dr. have. Krzysztof Szwagrzyk, Deputy President of the Institute for National Remembrance and Dr. Andrea Genest, Director of the Ravensbrück Memorial.

The ashes of 45 Polish women who were murdered in KL 80 years ago were buried with honors in the Fürstenberg Municipal Cemetery. A solemn mass was celebrated beforehand.

During the ceremony spoke former prisoners of the Ravensbrück camp from Poland - Prof. Wanda Półtawska - the last living victim of German medical experiments in Ravensbrück and Barbara Piotrowska, Numerous speeches were held by Polish government representatives and the state government of Brandenburg and various greetings were read out. 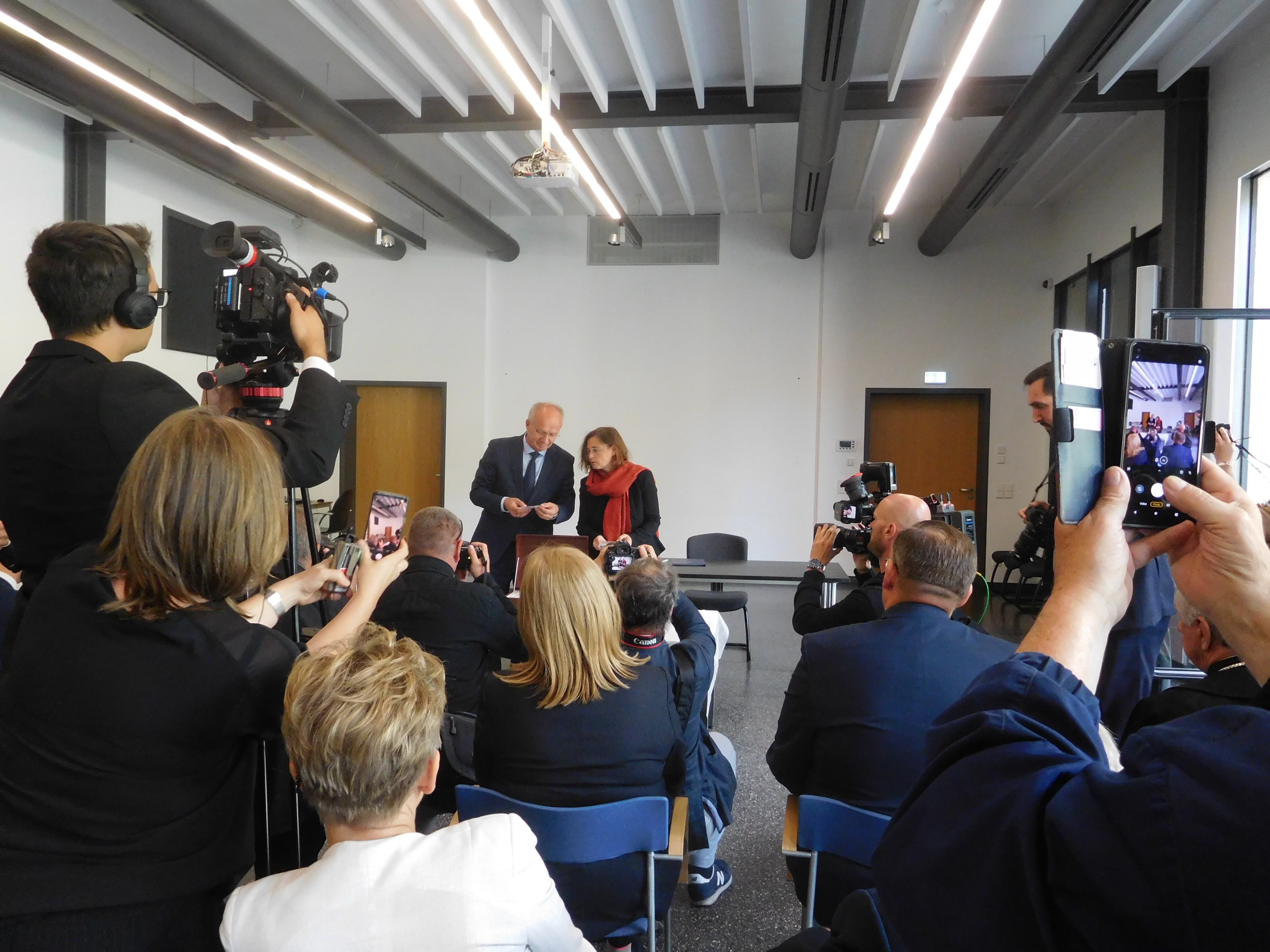 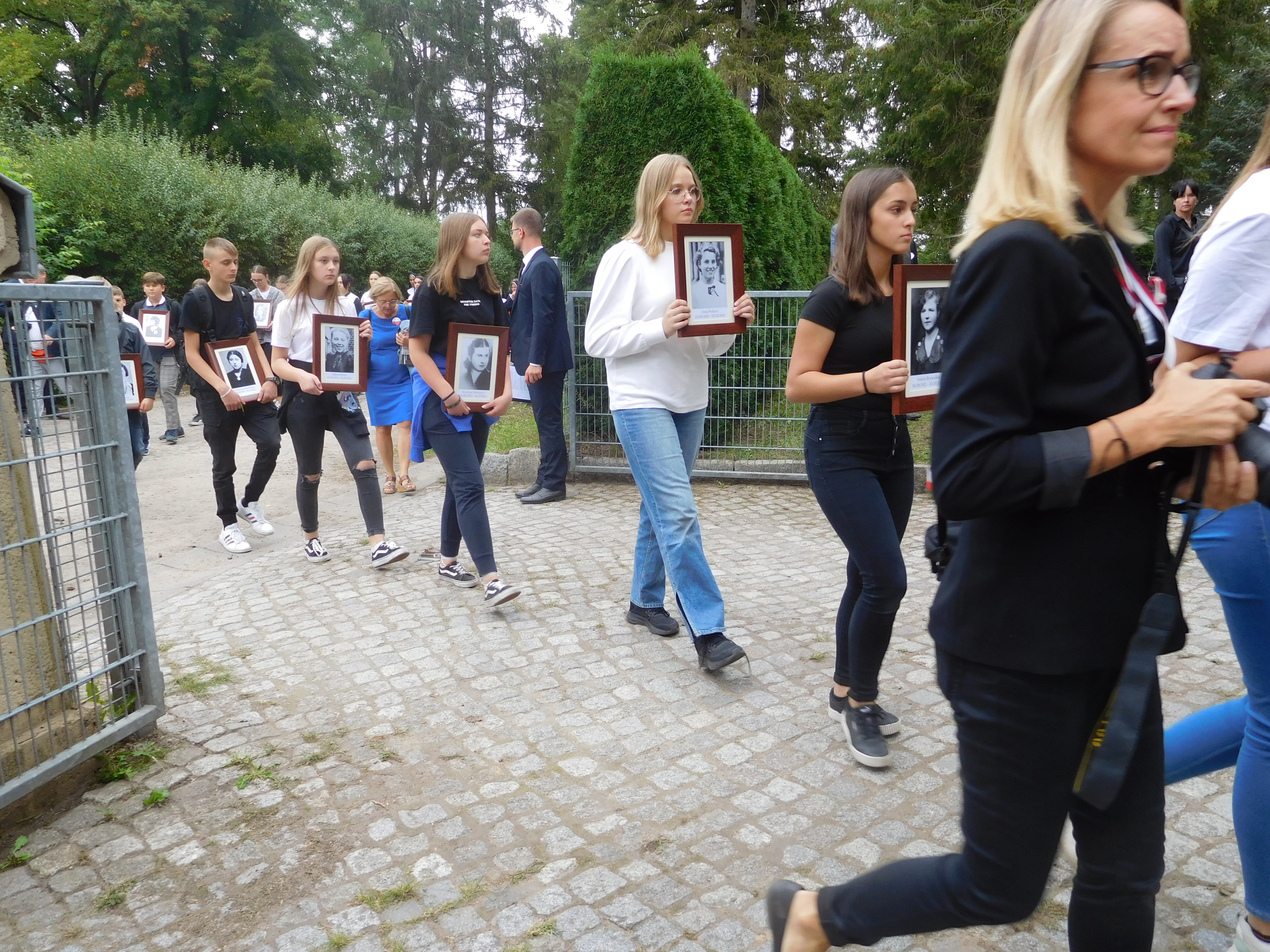 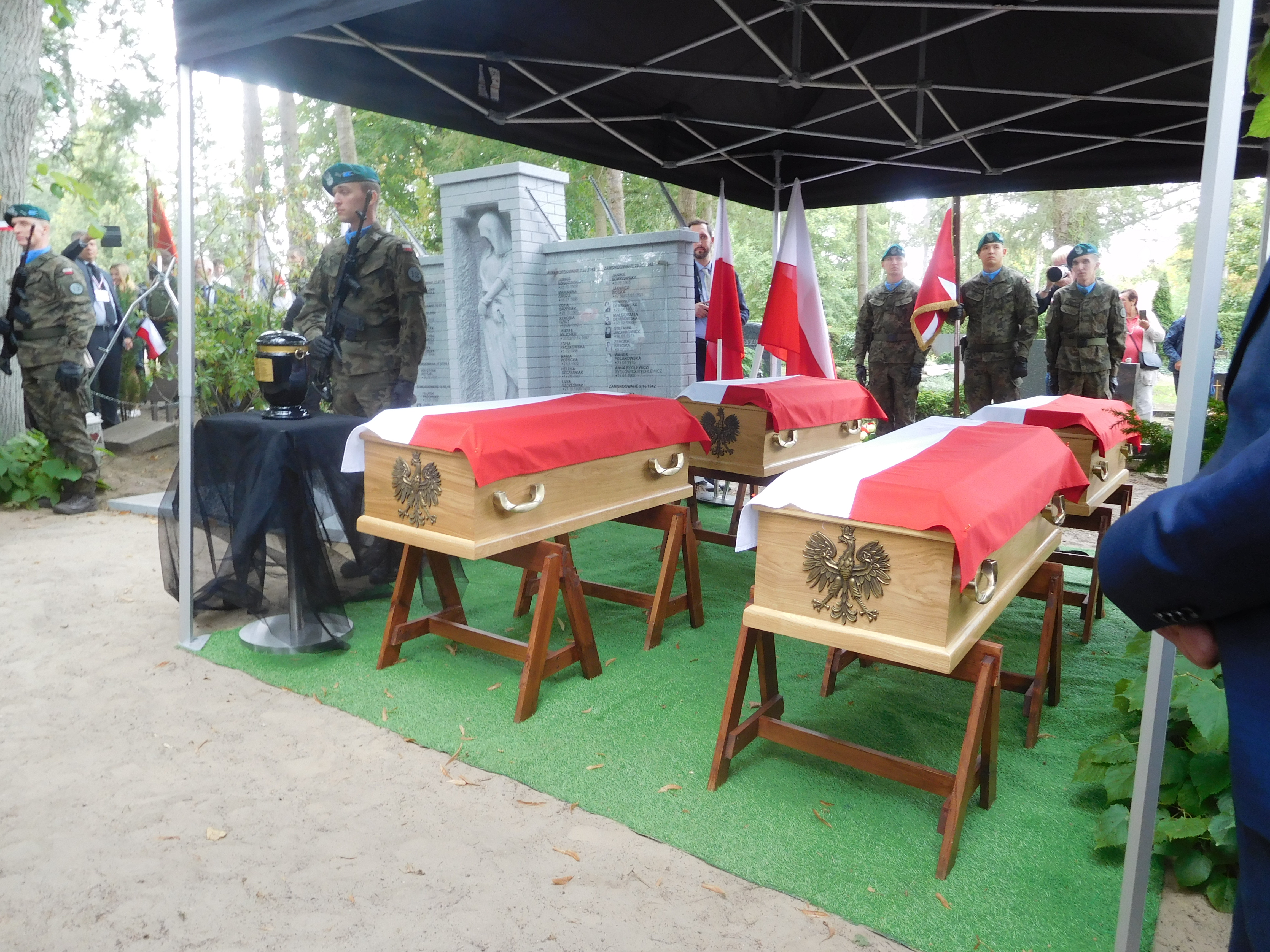 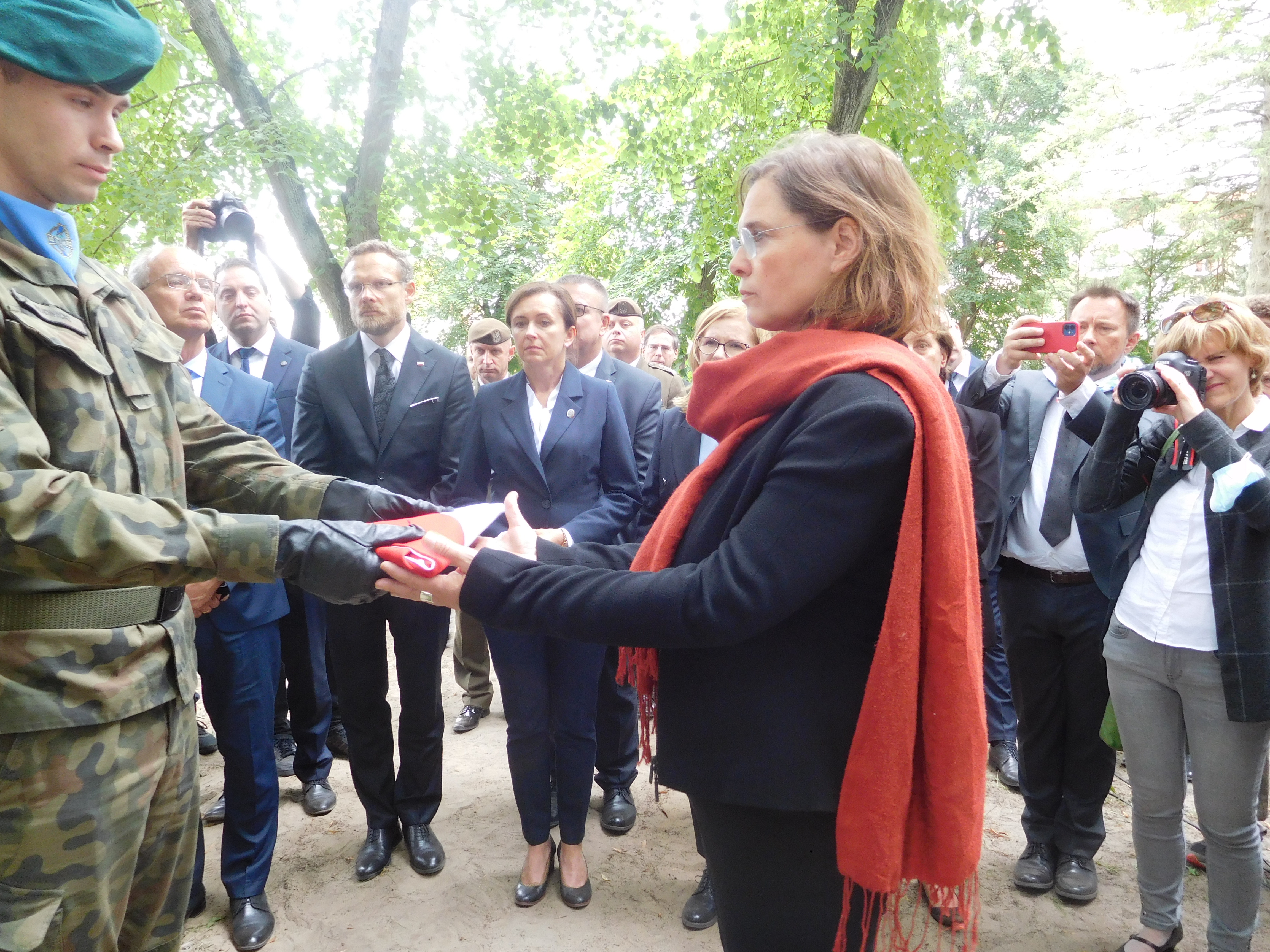 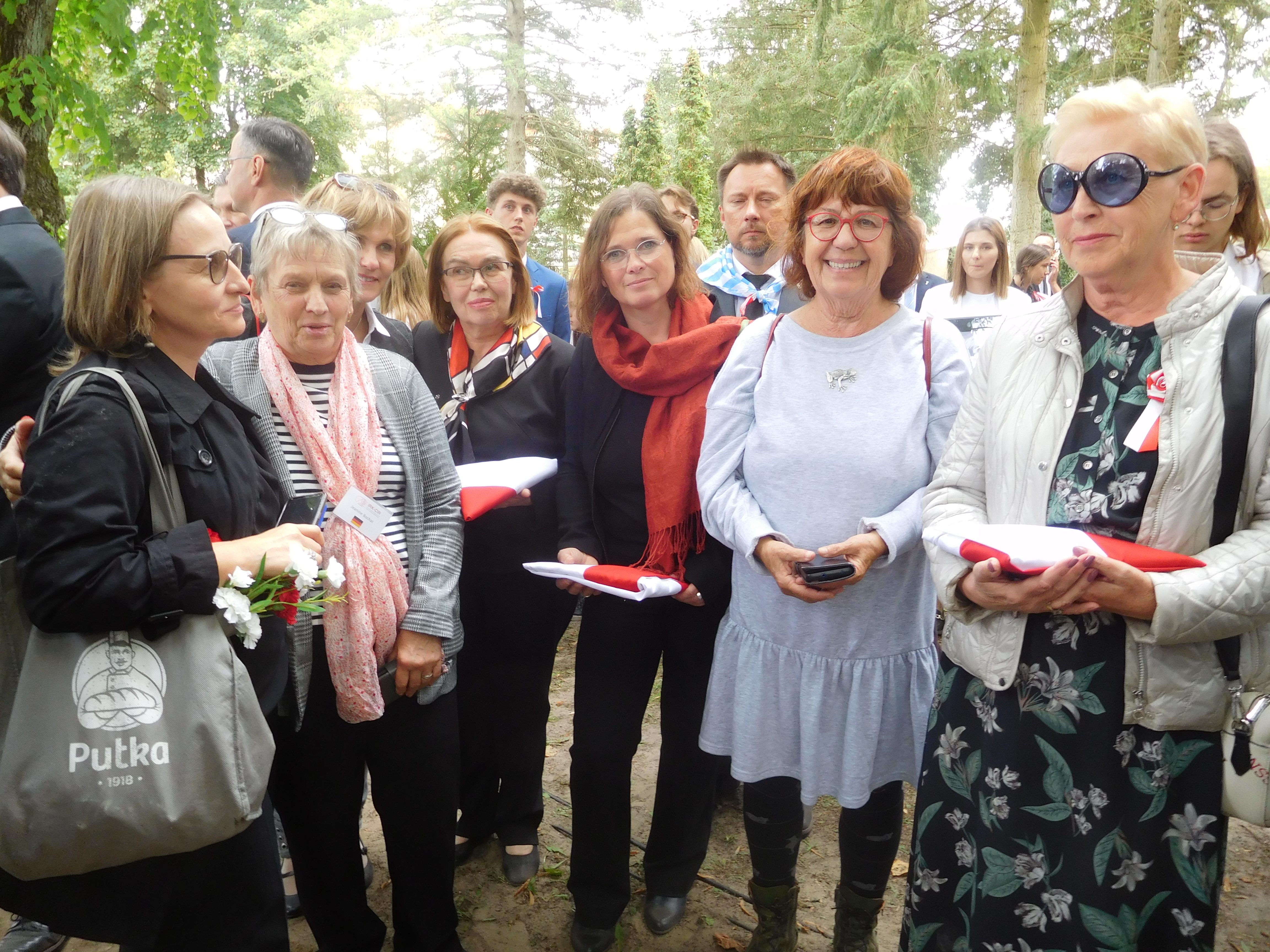 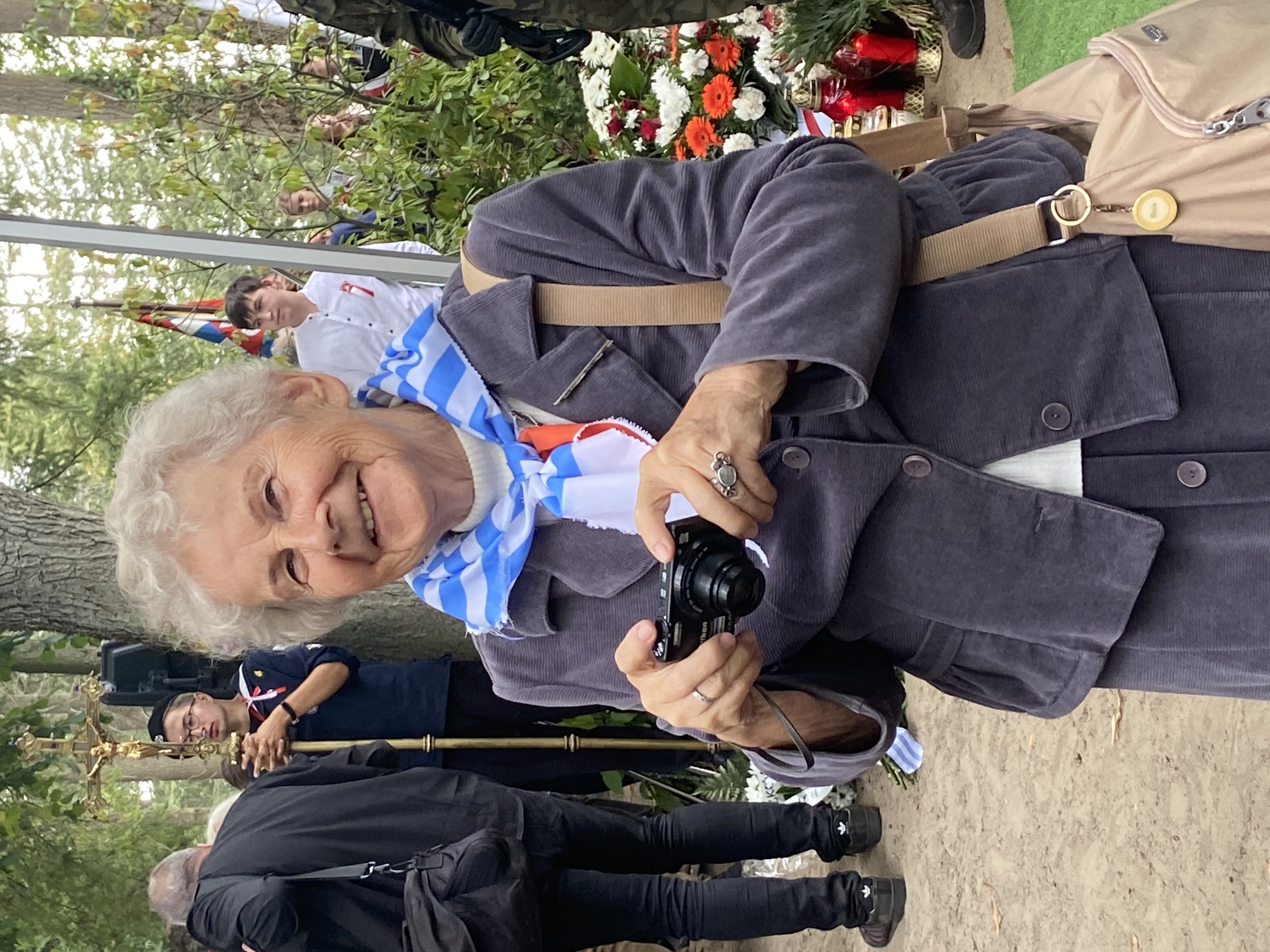 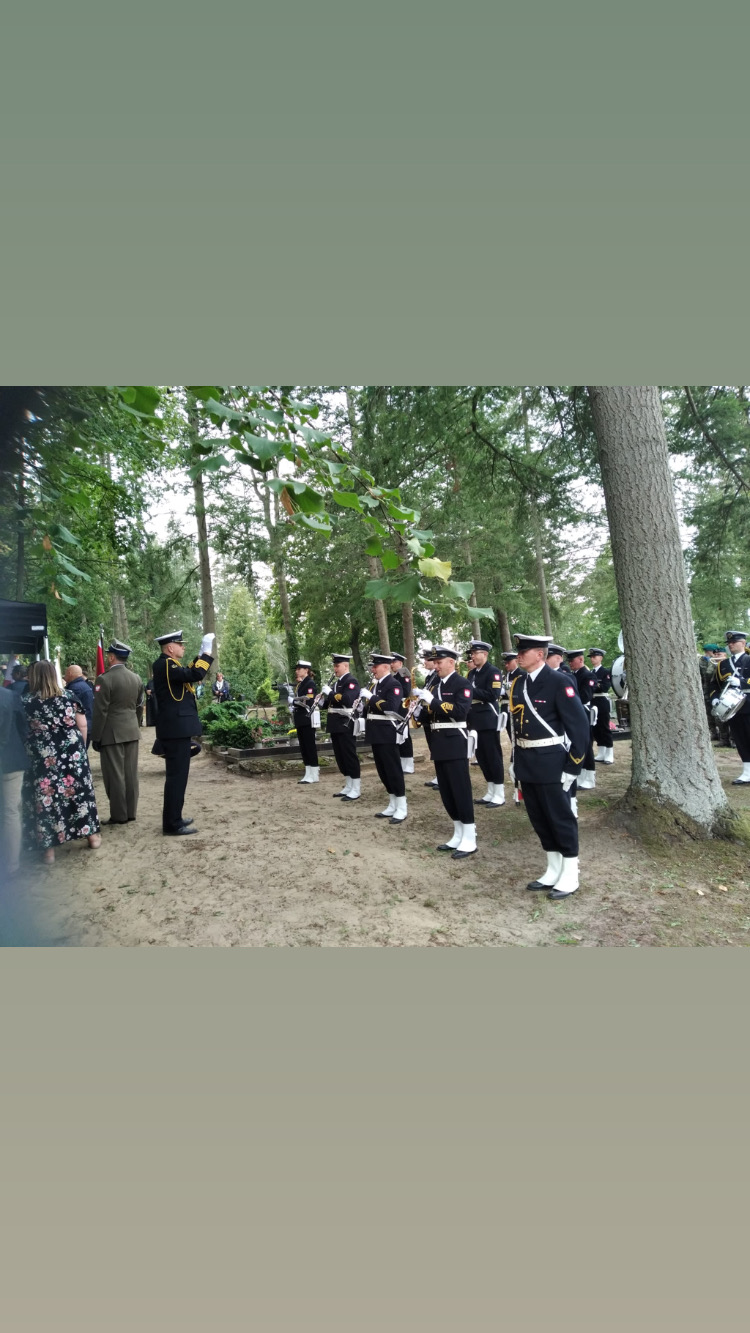